I have become nostalgic lately.  Not that I ever want to go backwards.. but I was looking through some older images to have printed for my husband's new office and I got a little nostalgic.  We lived in Savannah for only 3 years, but those three years make up some of the best times in my life as well as my children's.  With so much history there, it's hard not to become totally absorbed by the town.  Savannah's one of those cities that welcomes you with open arms.  There is a niche' for everyone.  You are surrounded by ART and FOOD; really good art and incredible food!   Most weekends were spent outside whether at Tybee or downtown on the squares.  People enjoyed being outside and walking or riding places.  Yes, people still walk places.

I have gone back to Savannah numerous times over the 5 + years we've been in middle Ga.  In fact, I'll be there in March with my best friend... shout out to Donna!  We are planning a few personal days of shooting as well as time to get more tats!  Even my tattooist moved to Sav.  If you want some great ink... visit Savannahink.com .  Peter is phenomenal!

I made my husband promise to return me to Savannah one day.  It's the only place I've ever really felt at home.   So until that day comes, I'll have nostalgic moments to tide me over.


The first image was taken in downtown Sav in an old building that was being renovated.  Several of these guys were very cooperative and let me take as many pictures as I liked.  But this guy has something different about him.  He drew me into his eyes. 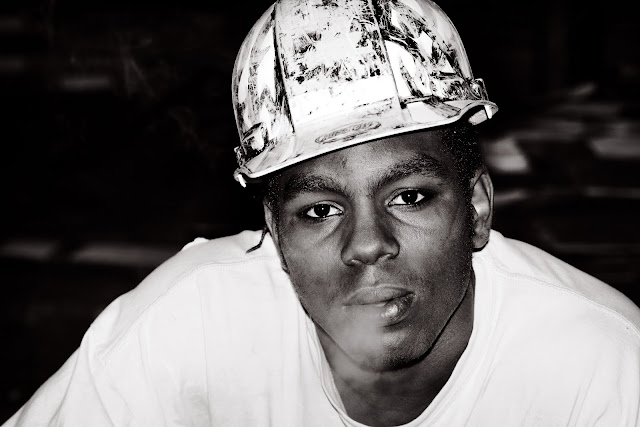 This image was taken in Fla, but was taken while I lived in Sav.  It's a classic merge.   After setting up the meter in my frame, I waited patiently for cars to pass so that I could record their movement.  This image began my love of implied motion! 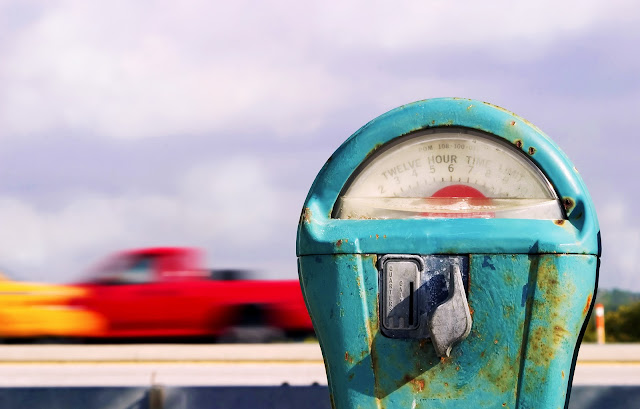 The last images were taken in and around Savannah!  Boy Montana was just a little boy! 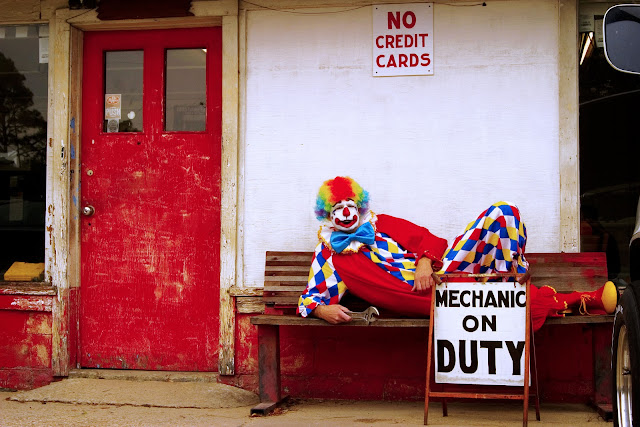 zamonzie
a glimpse of the madness that goes on inside my head as an artist, photographer, wife and mother