It's summer time!  And that means beach trips!  And for those of you that know me, that means major photo ops!!  For years, I've traveled to the beach each summer with the kids and coerced them into posing for pics.  So, in respect of tradition, I had to do it again.


This trip was down in south Fl.  And by south, I mean mile marker 36!  We actually stayed at two different places.  The first, John Pennekamp and it is slightly north of 36. We did some incredible snorkeling and had a blast!  They have one of the prettiest coral reefs inland (5 mil) and it is an awesome experience.   But the next day we packed it all up and went south to Bahia Honda.  Bahia has been named one of the US's prettiest beaches twice.  It's that pretty.  The entire key is a state park and is protected.  Shhhhhh, don't tell anyone I took a shell!


Bahia Honda http://www.bahiahondapark.com/ encompasses over 500 acres and includes the remnants of Henry Flagler's overseas railroad; a project that began in 1905.  Pretty impressive feat if you consider the logistics of this at that time.  If you are looking for a relaxing beach trip with your family, I highly recommend Bahia. 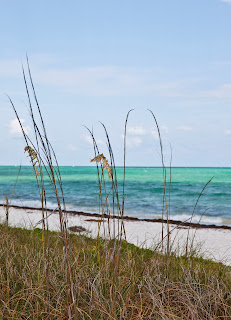 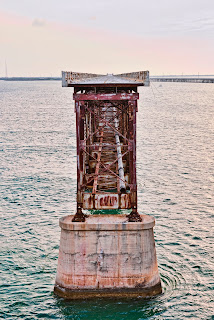 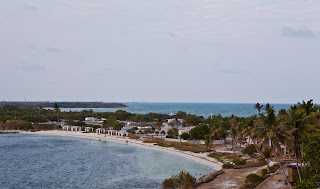 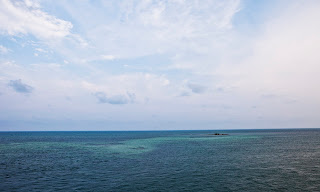 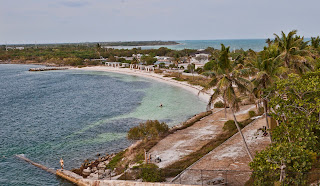 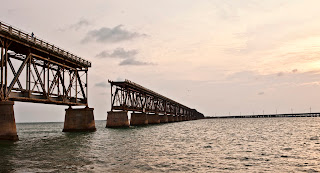 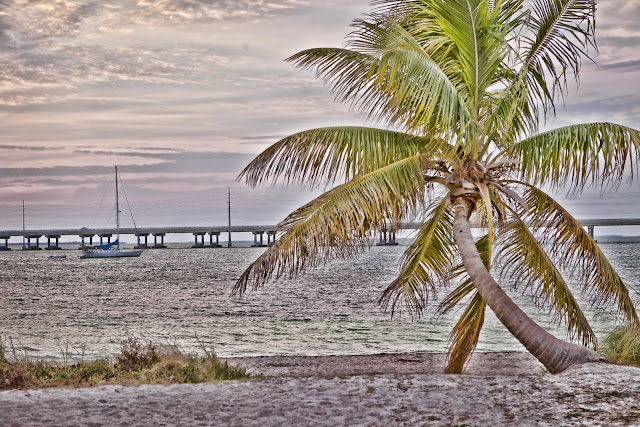 Although I'm a photographer, I feel the need to confess something.  I do just like everyone else on vacation.  I procrastinate the family photos.  I usually put it off to the last day.  This behavior does not allow for any glitches, like weather or pesky tourists!  Which the latter was my problem.  It never fails. If I want to take a picture in a particular spot, some newly in love couple is oblivious to my desires. So for the whole week as I planned the shots in my head, it had to be that EXACT location that this couple chooses to make out??   All I can say is improvise.


So I took advantage of the history at hand.  The old railroad Flagler left for us was now my new backdrop!  Most of this bridge is fenced off.  But there is a small part that is accessible.  So after having everyone climb, including me, we set it up. 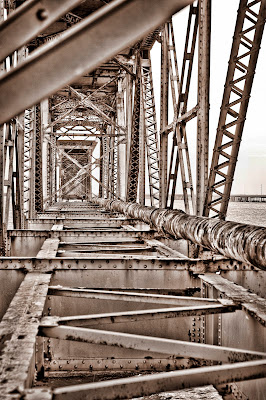 And the final product.... 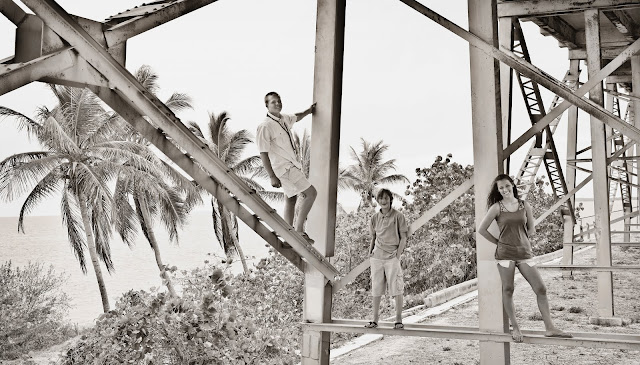 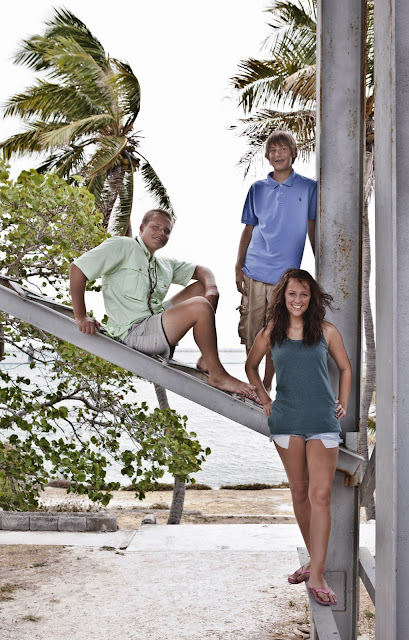 As you can see from the palm trees wind was a major factor! All I can say is it's a good thing I have a tall hubby!
Read more »
Posted by zamonzie at 10:04 AM No comments:

zamonzie
a glimpse of the madness that goes on inside my head as an artist, photographer, wife and mother